The images they don't show

THE PICTURES THEY DO SHOW: 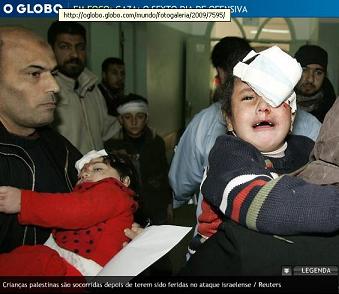 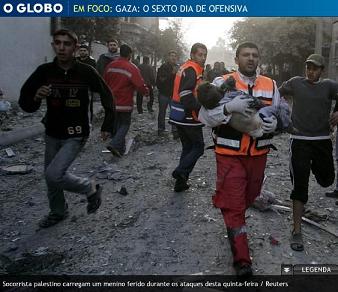 But if anyone dares to respond to their continued terrorist attacks, they cry foul!

Nearly three weeks into the fighting in Gaza, after Israel has destroyed vast stockpiles of Hamas arms, after Hamas has fired some 1,000 rockets into Israel, they are STILL firing dozens of rockets into Israeli towns every single day.   There appears to be no shortage of ammunition in Gaza.

Three rockets from Gaza have made direct hits on Israeli kindergartens and school classrooms in the last two weeks.  The only reason that they did not kill many dozens of Israeli children is because the kids were in bomb shelters at the time.  (Would such deaths have made things "proportional"?)  In southern Israeli towns, kindergartens are now only allowed to operate inside underground bomb shelters.  1,000,000 Israelis are under siege, living in underground bomb shelters.  Tens of thousands of Israelis have lived like this for the past eight years.

The media tends to forget the causes of the conflict - the provocations, the terrorist attacks, the Jihadic fervor for death.  Gazans have total autonomy.  They have chosen Hamas to lead them, preferring death over life.  The pictures tell the story.  Feel free to forward onwards.

These are the images they DON'T show: 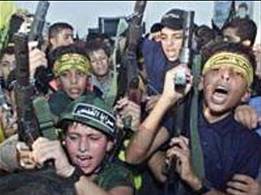 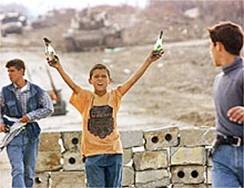 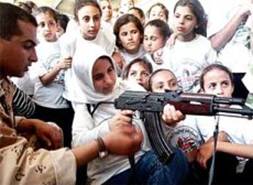 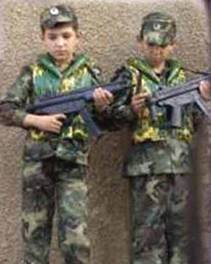 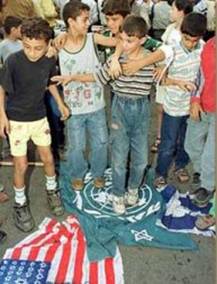 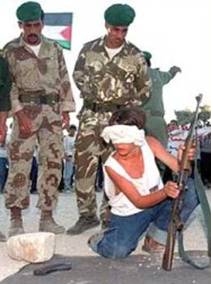 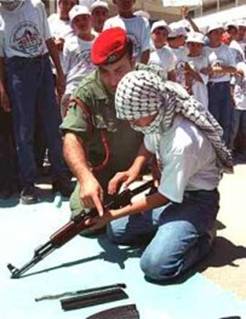 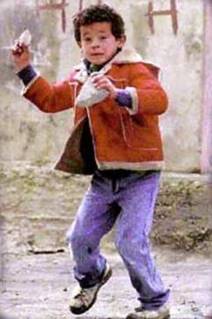 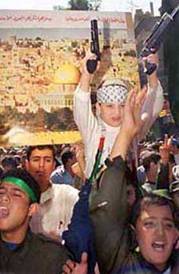 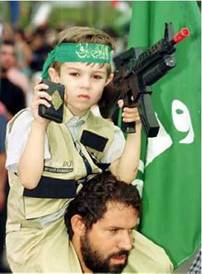 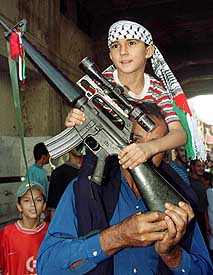 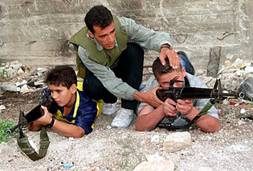 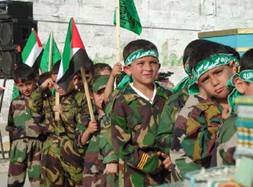 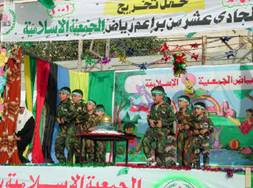 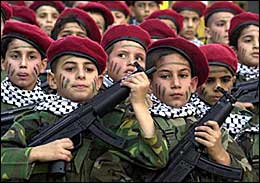 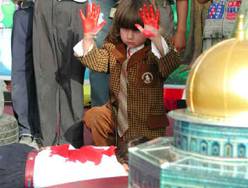 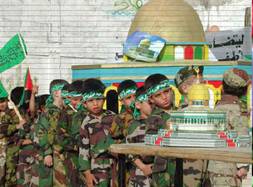 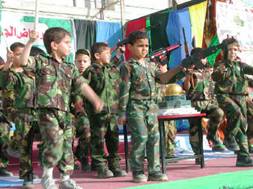 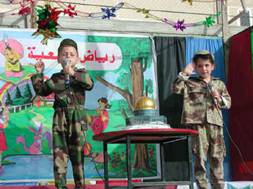 I just wonder, if the Arabs did take over little Israel, would they be able to staff the hospitals, universities, do the medical research, re-create the Zoo animals of old, raise the seeds found from ancient days to bring "new" medicinal plants to the world, do the world class research, and create the advanced technology that Israel produces? What would the Arabs be able to do? Arab education is so focused on hate and victimhood, robbing so much from the world and ruining the peaceful productive lives of all. Governed by hate-mongers, psychotics and thugs, their best people"s talents are wasted. Except for the Arab students being educated in Israel and a few other countries, the Arabs have become the least accomplished people in the world. Arab aggression and attacks must eventually be countered - then it"s only oil money that saves them - buying them cover to continue these evil ways.

Dan Jones comment has been removed from the site. ICJS reserve the right to remove offensive material.

The reason reporters were not permitted into Gaza was that some gave away IDF movements and positions. It is disgusting that the Arab p.r.convinces that Israel chooses war. Israel chooses peace, but unending "rockets in, require rockets out."

So you mean that children are also terrorists and they should be terminated... this piece of crap is the most dumbest explanation and excuse for the tragedy in Gaza

This may be boring for you....but it is life-or-death for us! Israel"s aim in this campaign is to convince Hamas to stop firing rockets.......and to release Gilad Shalit alive and well. Hamas claim that they "have a right to fire rockets" because of the Israeli blockade on Gaza. However, what Hamas does not tell the reporters who queue up to listen to them, is that the borders with Israel were open, before and after the disengagement in August 2005. Israel closed them, but only for a day or, whenever Hamas used them to send murderers - must not call them "terrorists" - to Israel. Worse still, Hamas frequently attacked the border crossings to stop their own people from going to Israel to earn an honest day"s wage........and to stop supplies reaching Gaza........so that they can plead that Israel is starving them ! Hamas killed several Israeli truck drivers who were delivering food or petrol to Gaza. Was this reported in Holland ? What is the best - most humane - way to convince Hamas to live in peace? a. by destroying Hamas rocket launchers, factories, ammunition dumps etc,. This way causes casualties, many of them women and children, since Hamas uses them as human shields. b. stop ALL supplies till they prefer food to firing rockets. This way there are no casualties........but photos of starving babies held up by well fed Hamas leaders. c. not respond to rockets and hold talks with Hamas, an organisation that has vowed to destroy Israel.

MM, It might be time to put down the bong.

These people must be destroyed....once & for all...otherwise THE WORLD will never have peace. written by a great grandmother..

Harry Segal, Hamas gives machine guns to ten year olds. They shoot at Israelis. When the Israelis shoot back (as might reasonably be expected) invariably the shooter reverts to a "ten year old child"... I also expect that the high number of Palestinians currently being executed by Hamas, are subsequently included in the list of "civilians killed by Israel". In the past, this list has also included Palestinians who blew themselves up. There are lies, damned lies, and damned lying Islamists...

Oil money has bought the most successful public relations campaigns, and the largest network of hate that the world has ever seen. The Nazi destroyers were more concentrated (no pun intended). The Islamic sunami is in almost every country in the world. Big money buys "big names" in high places, and cooperating reporters and "impartial journalists" on well selected sites. Even after 9/11, London, Scotland, Bali, Spain, etc. the world is lulled into a suicidal slumber by believing Islamic lies.