Published Monday May 7, 2018
from Daily Express

A JEWISH holocaust survivor who was today honoured by the Queen has lashed out at Jeremy Corbyn over his handling of the anti-Semitism row which has dogged the Labour party. 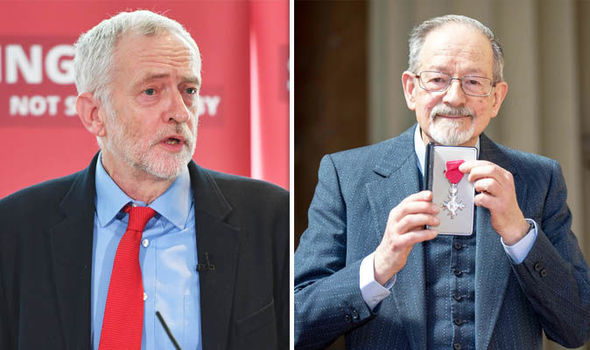 Martin Stern, a retired doctor and immunologist, said he had “serious concerns” about recent reports of anti-Semitism. And he accused Mr Corbyn of building his reputation as a humanitarian "on false premises”.

Dr Stern was awarded an MBE at Buckingham Palace this morning for his services to Holocaust education. He arrived in the UK aged 12 in 1950 after both of his parents were killed during the Second World War.

After receiving his award today, the 79-year-old said: "It concerns me very seriously and it is not only Jews who are affected. We need politicians not only of high intellectual calibre but with intellectual courage.

"In politics a lot of trouble comes from people who have got a theory according to which they can run the human race.

"They make the facts conform to their theory. A human being needs to be open to new facts.

"I think currently we have a problem with the quality of top politicians, and in the case of one of them he is a kind of a Don Quixote for whom Israel is the windmill that he imagines to be an evil giant." 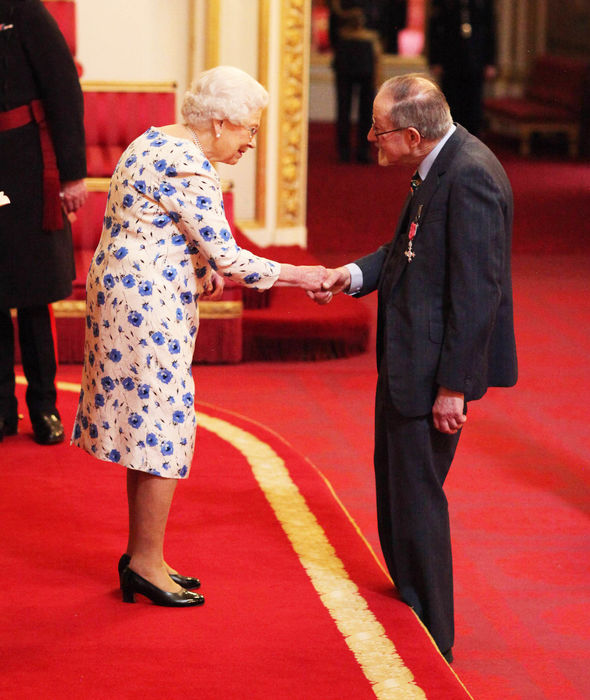 Asked what he would say to Mr Corbyn if they were to sit down together, Dr Stern said: "The problem with being an ideologue is you're not open to discussion.

"There are people far better than me doing that.

“It seems to me that my task is to talk to people whose minds have not been frozen into rigidity yet and to teach them and question and think and not necessarily hold my view but to keep searching for facts, keep looking at the possibility that I might be wrong or they themselves may be wrong.

"As human beings we are not infallible and humility and self-questioning needs to be part of any healthy human being and even more so of any politician."

Dr Stern’s comments come after Labour candidates fighting for control of Barnet council admitted the anti-Semitism row had played a part in their failure to win a majority.

The party did win more council seats than the Tories across the country, but yesterday’s election saw Labour gain just one council despite hopes of a much bigger win.

He said: “I must say that in some wards where there is a large Jewish community, it has made a difference, I'm not sure yet how much. 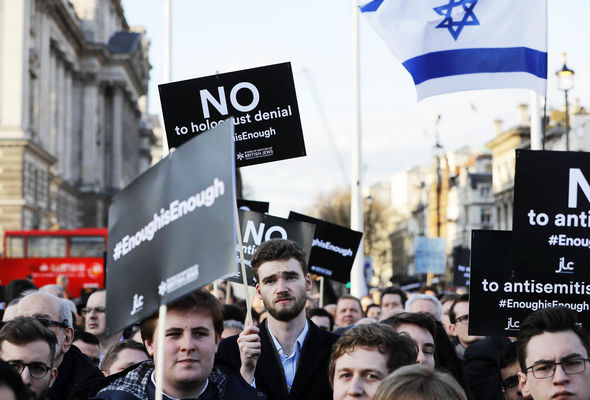