At least seven international consulates are being evacuated in Melbourne with federal police confirming multiple suspicious packages have been found.

AFP said the packages are being "examined" by emergency services and the circumstances around the incidents are under investigation. There are uncomfirmed reports the packages contain asbestos.

Emergency services are attending the Indian Consulate and US Consulate on St Kilda Road.

The United Kingdom Consulate, located on Collins Street, along with the Korean Consulate, German Consulate and Swiss Consulate, are also understood to have been affected. There are unconfirmed reports that the Italian, Japanese, Egyptian and Danish consulates have been impacted.

There are also unconfirmed reports suspicious packages have been sent to 22 locations. 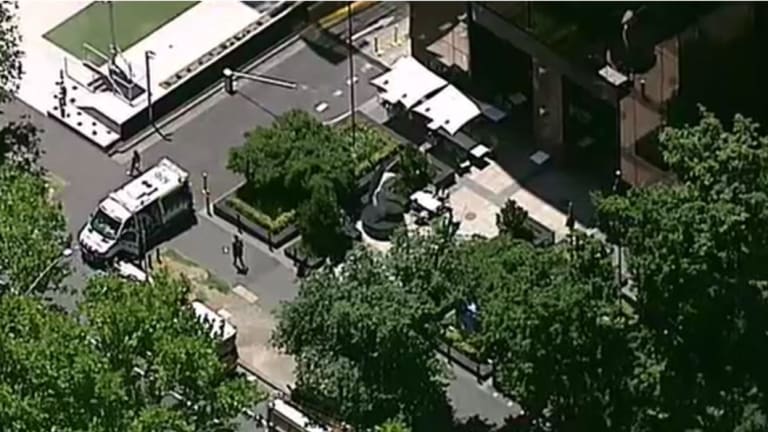 Emergency services at the scene on St Kilda Road, where both the US and Indian consulates are locatedCredit:Nine News

On the Emergency Victoria website, there were eight “Hazardous Material” alerts listed within 30 minutes, with workers reportedly evacuated across the city shortly after substances were discovered just before 2pm. 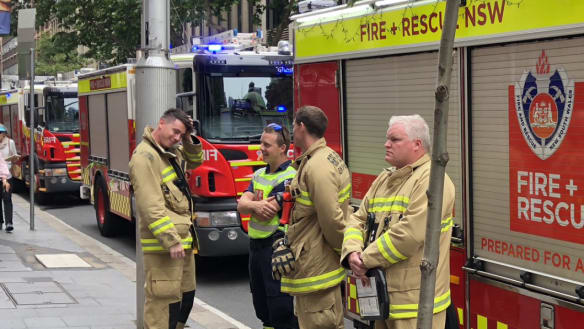 Police and firefighters are currently at the scene. Paramedics have are also at St Kilda Road, but there are no reports of anyone being injured.

It comes two days after a large emergency response was prompted in Sydney's CBD after the discovery of a possibly suspicious substance inside parcels at the Argentinian consulate.

Fire and Rescue NSW crews arrived at a building on Market Street just before 9.20am on Monday and evacuated one floor as a precaution.

Fire crews liaised with police on the scene, before handing over a sample of the substance to police for testing.

A Fire and Rescue NSW spokeswoman said crews left the scene about 10.40am after the building was handed back over to the occupants and medical forms were given to consulate staff who had been potentially exposed to the unknown substance.

Authorities are yet to make an official statement.