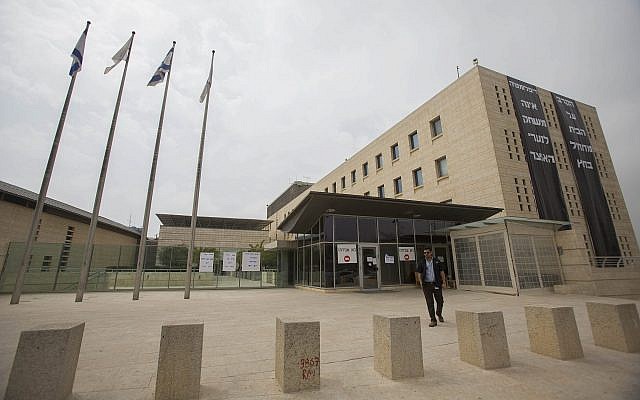 In a step apparently intended to pressure governments to open embassies or other diplomatic missions in Jerusalem, Israel has told other nations it will no longer allow the operation of honorary consulates in the capital.

According to Channel 13 news, which was the first to report on the move on Thursday, it follows attempts by the Czech Republic and Australia to open honorary consulates in Jerusalem in lieu of an embassy move.

Prague and Canberra viewed the offers as gestures toward Israel — in both cases they came after the countries indicated they recognized West Jerusalem as Israel’s capital — but both were turned down by Israel.

The Czech Republic ended up opening a cultural center in the capital, the Australians a trade office. Both are considered a higher level of diplomatic presence than an honorary consul.

In November, in the wake of those incidents, Israel’s Foreign Ministry sent a formal letter to all governments with which Israel maintains diplomatic relations, notifying them that honorary consulates would no longer be permitted in the capital. 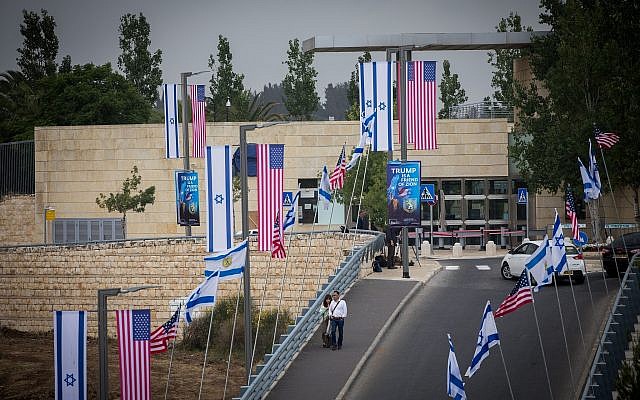 View of the US embassy in Jerusalem’s Arnona neighborhood, May 13, 2018. (Yonatan Sindel/Flash90)

The city’s fate is one of the most divisive issues in the Israeli-Palestinian conflict. Nearly all countries maintain embassies to Israel in Tel Aviv, and the US move of its embassy to Jerusalem in May sparked visceral opposition from the Palestinians.

The Palestinians view East Jerusalem as the capital of their future state, and most countries in the world insist Jerusalem’s status can only be resolved through negotiations and as part of an Israeli-Palestinian peace process.

Prime Minister Benjamin Netanyahu, who is also the foreign minister, has made a major push for other countries to follow the US in moving their embassies to Jerusalem, with moderate success. Australian Prime Minister Scott Morrison said last month that his government would only recognize the western half of the city as Israel’s capital and leave its embassy in Tel Aviv.

Moldova’s president recently said his country would “very seriously consider” moving its embassy from Tel Aviv to Jerusalem, according to Jewish interlocutors who met with him.

Some countries, including Brazil, the Czech Republic, Guatemala and Honduras, have taken similar steps or said they were considering them.

In some cases, countries that have expressed interest in moving their embassies have been met with denunciations by Arab and Muslim leaders and threats to downgrade ties or harm trade relations.