by Henry Zeffman and Kate Devlin

Published Wednesday February 20, 2019
from The Times 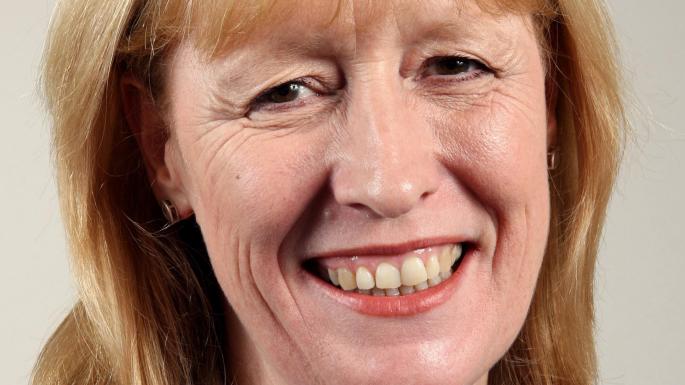 An eighth Labour MP has quit the party to join an independent breakaway group, accusing Jeremy Corbyn of “presiding over a culture of antisemitism and hatred of Israel”.

Joan Ryan said that she could not “be part of a party that allows racism to flourish”. In an interview with The Times she said that Mr Corbyn, the Labour leader, had introduced antisemitism to the party and was “a danger”, comparing him to President Trump. Shortly before submitting her formal notice of resignation last night Ms Ryan, 63, who joined Labour in 1983 and was first elected the MP for Enfield North in 1997, said she considered the move to be a duty.