Hezbollah to be added to UK list of terrorist organisations 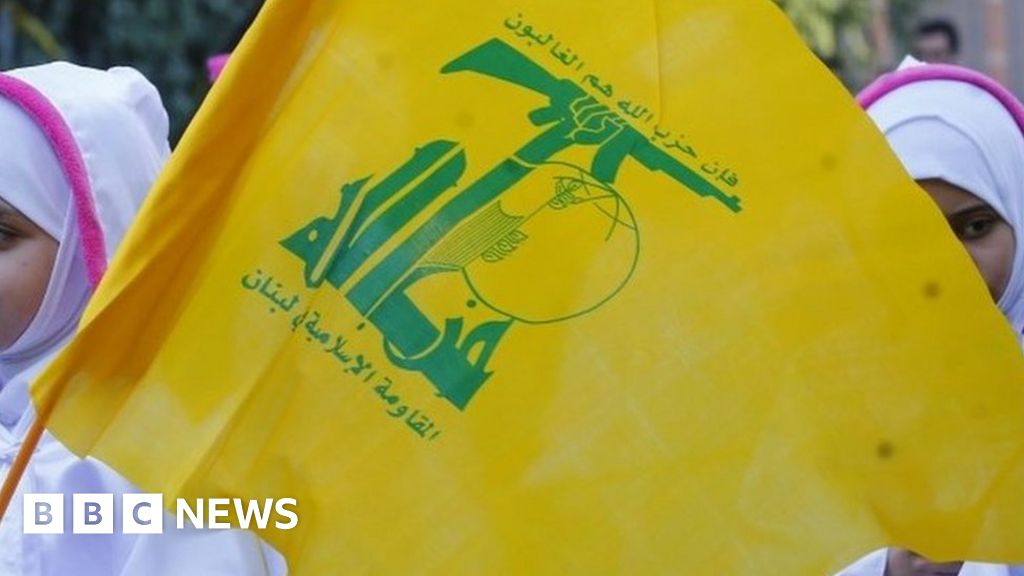 The UK Parliament is set to pass new rules classifying Hezbollah as a terrorist group.

Parts of the Lebanese organisation have been proscribed since 2001, with its military wing banned since 2008.

UK authorities say they are no longer able to distinguish between the group's military and political wings.

The changes are expected to take force from Friday, after which supporting Hezbollah will be an offence carrying a sentence of up to 10 years in prison.

Hezbollah - translated as the Party of God - is a Shia Islamist political, military and social organisation that wields considerable power in Lebanon.

Home Secretary Sajid Javid said he had decided to proscribe the group in its entirety because Hezbollah was "continuing in its attempts to destabilise the fragile situation in the Middle East".

The group, which is backed by Iran, has sent thousands of its fighters to Syria to support forces loyal to President Bashar al-Assad in battles against predominantly Sunni Muslim rebel forces and the jihadist Islamic State group.

Last month, Hezbollah was awarded three cabinet posts in the newly-formed Lebanese cabinet after it made gains, alongside its allies, in the 2018 parliamentary elections.

Foreign Secretary Jeremy Hunt echoed Mr Javid's comments, adding that the government could not be complacent about terrorism.

"It is clear the distinction between Hezbollah's military and political wings does not exist, and by proscribing Hezbollah in all its forms, the government is sending a clear signal that its destabilising activities in the region are totally unacceptable and detrimental to the UK's national security," he said.

Mr Javid's Israeli counterpart Gilad Erdan welcomed the decision on Twitter and called on the EU to follow suit.

Hezbollah was formed as a resistance movement during the Israeli occupation of southern Lebanon in the early 1980s.

The militant group's capture of two Israeli soldiers in a cross-border attack led to a month-long war with Israel in 2006.

Ansaroul Islam and JNIM are militant Islamist groups active in West Africa - both have claimed responsibility for attacks in the region.

The order - which is expected to be approved by Parliament - will become active from Friday and will put Britain in line with other countries including the US.