US closes Jerusalem consulate in sign of souring relations with Palestine 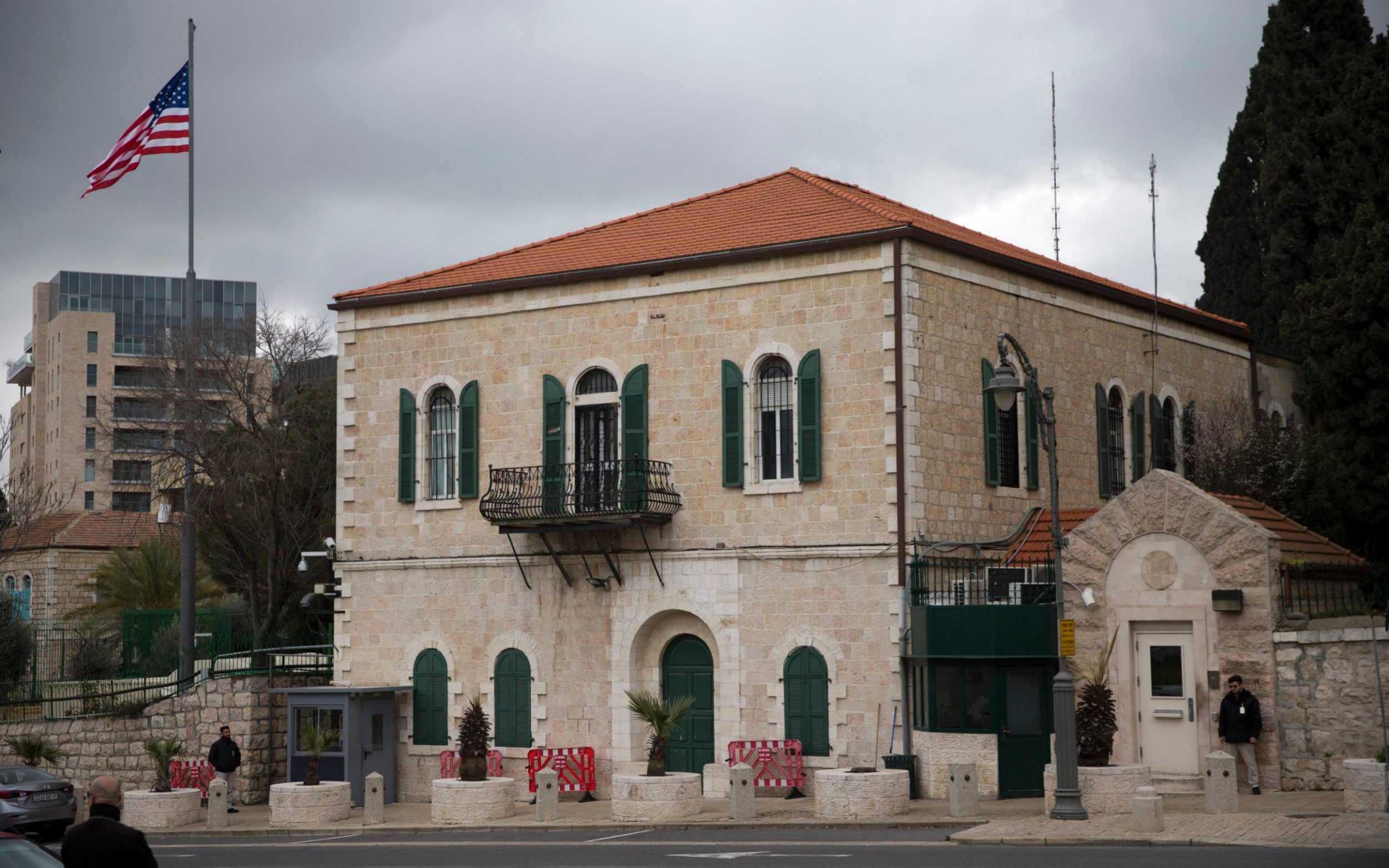 The United States downgraded its diplomatic mission to the Palestinians on Monday by closing the consulate Credit:Ariel Schalit/AP

The United States downgraded its diplomatic mission to the Palestinians on Monday, the latest in a series of steps by President Donald Trump's White House Palestinian leaders say is aimed at wiping out their cause.

The move, following a decision announced in October, closes the US Jerusalem consulate general that had acted independently and served as a de-facto embassy to the Palestinians since the Oslo accords of the 1990s.

It will be merged with the US embassy to Israel, where a new Palestinian affairs unit will operate.

US Secretary of State Mike Pompeo says the move will not constitute a change in policy and is intended to improve "efficiency and effectiveness".

The State Department said Monday that "the administration remains fully committed to efforts to achieve a lasting and comprehensive peace that offers a brighter future to Israel and the Palestinians". 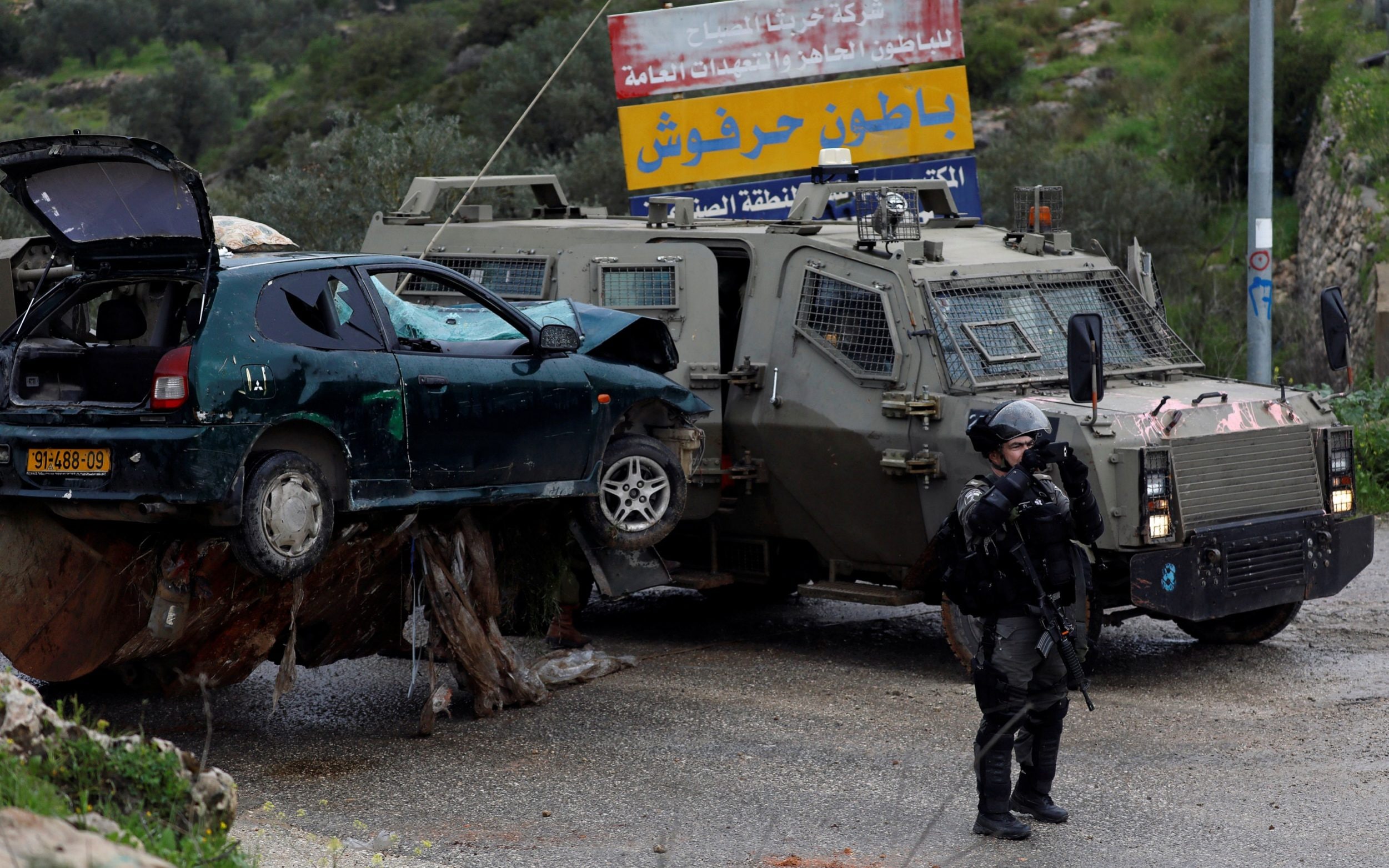 But the change means Washington's relations with the Palestinians will now fall under the authority of US ambassador to Israel David Friedman, who has been a supporter of Israeli settlement building in the occupied West Bank.

Palestinians view him - along with Trump's administration - as blatantly biased in favour of Israel.

Saeb Erekat, Palestine Liberation Organisation secretary general, called the closure "the last nail in the coffin of the US administration's role in peacemaking".

Senior Palestinian official Hanan Ashrawi said "the Trump administration is intent on leaving no room for doubt about its hostility towards the Palestinian people and their inalienable rights as well as its abject disregard for international law and its obligations under the law".

Israeli officials had not commented on the move on Monday. 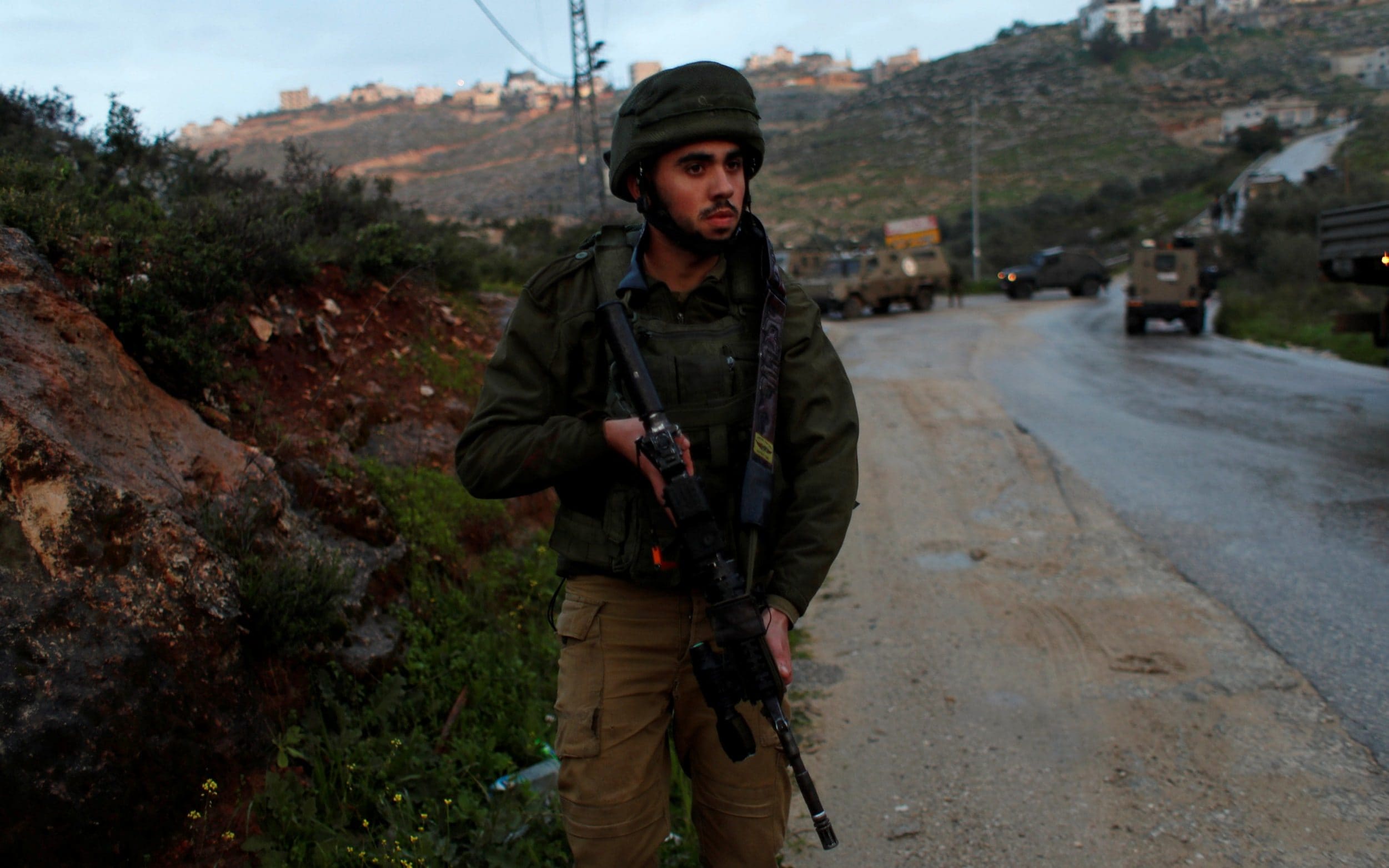 The car attack on Monday injured a soldier and a policeman Credit:  MOHAMAD TOROKMAN/ REUTERS

The State Department has not confirmed reports that the consul general's residence in Jerusalem will eventually become the home for the US ambassador as part of the embassy's move to the disputed city, which occurred last May.

Located near Jerusalem's Old City, it has been the home of the consul general since 1912, while the US permanent diplomatic presence in the city was established in 1857.

Trump, who is expected to release his long-awaited peace plan in the coming months, has also cut more than $500 million in Palestinian aid in a bid to force Palestinian leaders to negotiate.

Palestinian leaders call it an attempt to blackmail them into accepting a plan that they believe will destroy their hopes for independent statehood.

Trump's decision to move the embassy to Jerusalem broke with decades of international consensus that the status of the city must first be decided upon through negotiations by Israel and the Palestinians.

Early Monday, Israeli forces shot and killed two Palestinians who carried out a