Egypt warns Hamas that they bring about their own downfall 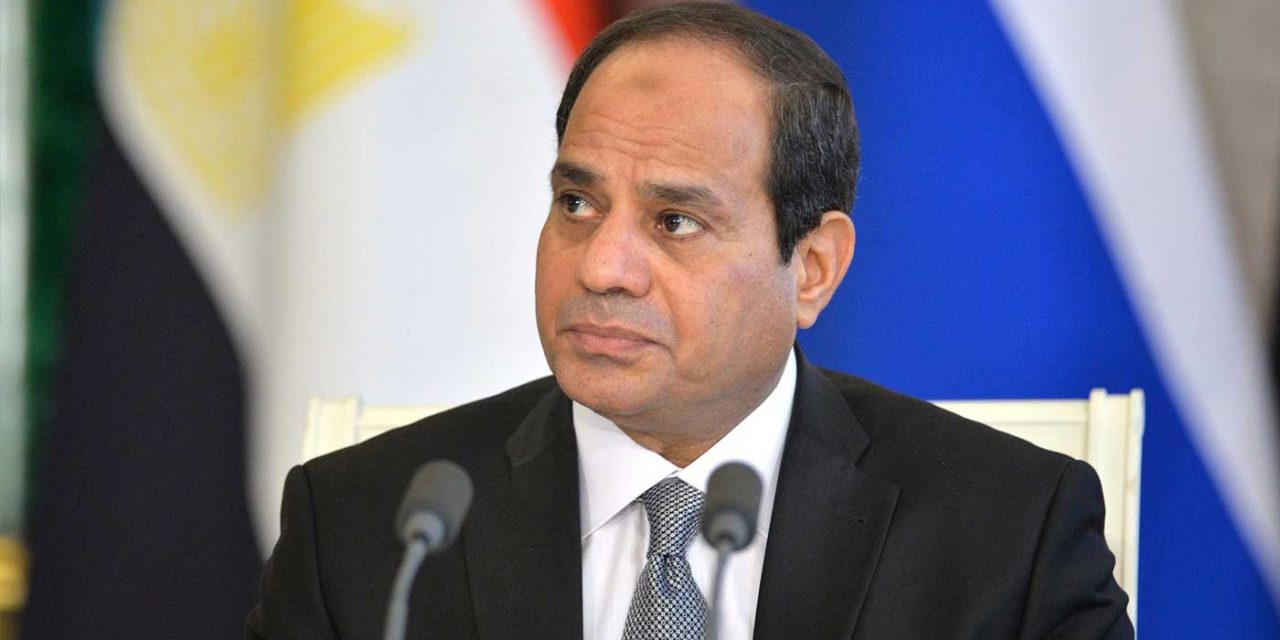 This week we got an insight into a heated exchange between Egyptian officials and the Hamas leadership after rockets were fired at the Israeli city of Tel Aviv last week.

Shortly after 9 p.m. on Thursday, minutes after sirens blared across central Israel and a loud boom overhead shook the area, senior Egyptian intelligence officers became outraged during a meeting with Hamas officials in Gaza.

“Just so you know,” they leveled at Hamas leaders Yahya Sinwar and Ismail Haniyeh, “if Israel decides to launch a comprehensive military operation in Gaza we won’t do a thing to stop it, even if it decides to simultaneously topple Hamas and conquer the Gaza Strip.”

The dramatic exchange was relayed to Israel Hayom by a senior Egyptian official who attended the meeting.

“The smiles were immediately replaced with grim faces; the delegation heads turned to Sinwar livid and told him: ‘How far do you think you will get with this double game of yours? We are sitting here to hammer out the details of a cease-fire with Israel and behind our backs, you are authorizing your people to fire missiles at Tel Aviv?'”

The tones grew even tenser, the Egyptian official continued.

“If Israel decides to launch a comprehensive military operation in Gaza, this time we won’t do a thing to stop the Israeli attack, even if the Israelis decide to dismantle your rule in Gaza by assassinating each and every one of you. While [Israel] is retaking Gaza, Egypt and its allies in the region won’t lift a finger to stop the Israeli response.”

According to the Egyptian official, Haniyeh and Sinwar were no less surprised than the Egyptians upon hearing about the missile launch at central Israel.

“Hamas is not behind the launch,” Sinwar reportedly told his Egyptian guests, adding that his organization would conduct a thorough investigation to find those responsible. Sinwar asked the Egyptian officials to contact Israeli leaders and inform them that no order had been given to fire rockets at Israel, and certainly not Tel Aviv.

The Egyptian intelligence officials were unconvinced and continued to assail Sinwar. “You are lying! The blood of Gazans who will be hurt in the Israeli response is on your hands! By your own hands you will bring about the destruction of Gaza and the fall of your regime, and you’ve also gambled with our own safety in Gaza by shooting at Tel Aviv while we are here!”

Sinwar responded to the allegations, glumly telling his guests: “I won’t ask you to risk your lives by staying in Gaza, but before you leave we ask that you contact your Israeli counterparts and stress to them that the missile launch was not intentional and certainly wasn’t planned, and that Hamas isn’t seeking an escalation but to wrap up the remaining loose ends on the cease-fire understandings.”

The Egyptian official added: “A short while after we left the Strip, Sinwar contacted the delegation heads and told them that Hamas operatives carrying out maintenance duties near the launch batteries placed in western Gaza, in preparation for a future clash with Israel, apparently fired the missiles mistakenly. According to Sinwar, Hamas detained one operative and promised to detain others and bring them to justice.”

Hamas also acquiesced to the Egyptian demand that it cancel Friday’s “March of Return” border demonstrations, which it conducts weekly, and that its so-called “March of a Million,” planned for late March, either refrains from violence or is also canceled altogether.

In a rare occurrence, Palestinians took to the streets on Thursday in order to protest the high cost of living in Gaza. Resulting in Hamas shooting at and beating peaceful Palestinian protesters.

The brutal response by Hamas security forces on its own people came just hours before two rockets were fired from Gaza targeting Tel Aviv. Hamas has claimed the rockets were fired by mistake, but CUFI UK can reveal that Israeli media sources were predicting on Thursday afternoon that Hamas could initiate a military confrontation with Israel “in order to ensure the social-justice phenomenon doesn’t expand in scope”.

Journalists were prevented from filming or taking pictures at the protest, according to a reporter, but scenes posted by social media users show civilians running for cover as shots, apparently live fire, were used to disperse the crowds.