The tip-off apparently led British police to the north London locations where thousands of disposable ice packs containing ammonium nitrate, used in bomb-making, were reportedly being kept as part of preparations for future attacks. 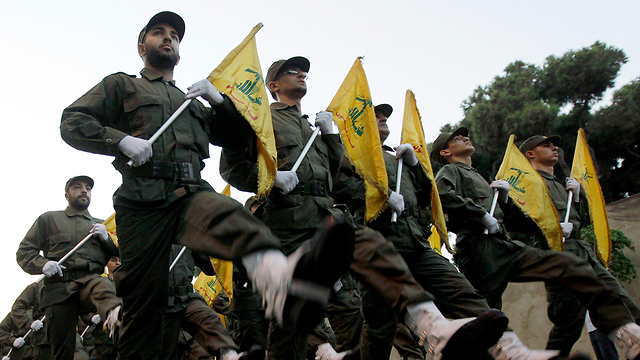 According to the Sunday Telegraph, the UK did not press charges against the sole suspect in the investigation, but released him on bail and later decided not to prosecute.

The report says that Britain's MI5 domestic intelligence agency and London's Metropolitan Police, acting on information provided by a foreign government, found a stockpile of ammonium nitrate commonly used in bomb making concealed in thousands of disposable ice packs in a location in north London. Israel on Monday apparently confirmed that it was the foreign government.

The Telegraph said that there were no signs that Britain would have been a target of the future attacks.

A man in his 40s was arrested on suspicion of plotting terrorist acts on behalf of Hezbollah, but was released without charge. 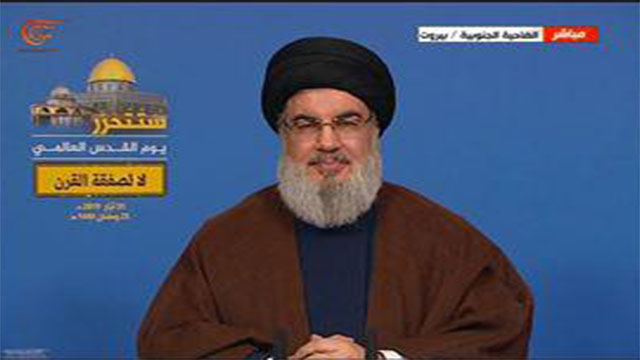 The Telegraph speculated that the incident was not made public because Downing Street did not wish to disrupt the newly signed Iranian nuclear deal. Iran is a major sponsor of Hezbollah activities.

The paper reported that the London plot was part of a larger plan by Hezbollah to attack targets around the world. Similar plots were foiled in Thailand, Cyprus and New York.

The paper higthlights the similarities between the London investigation and the Cyprus case, which also uncovered in 2015 and involved a confessed Hezbollah agent being found with 8.2 tons of ammonia nitrate stored in disposable ice packs.

Sources told the Telegraph that the British plot was in very early stages and no targets had been selected. The report said British intelligence had hoped to establish what Hezbollah was planning and did not disrupt the plot immediately.

Hezbollah is considered a terror organization by Israel, the U.S. and the Arab League. Britain blacklisted Hezbollah’s military wing in 2008 and earlier this year banned the entire organization under the Terrorism Act of 2000.