by Andrew Gilligan and Richard Kerbaj

Published Monday May 6, 2019
from The Sunday Times 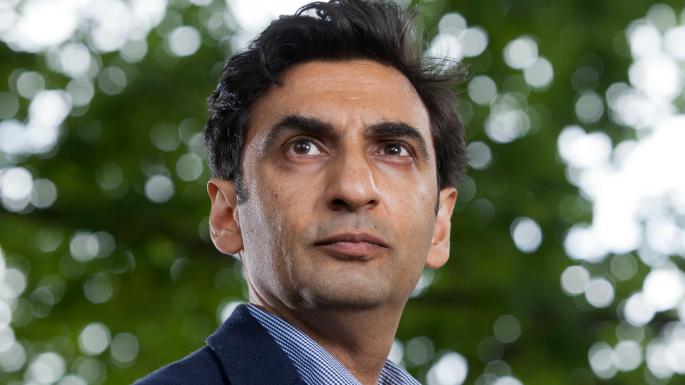 Two Muslim academics paid by the government’s anti-extremism commission have circulated what the commission itself called “abhorrent” and “harmful” material on social media, including an article accusing Israel of being in “alliance with al-Qaeda”.

Professor Tahir Abbas, from Leiden University in Holland, tweeted that Labour’s problem with anti-semitism had been exaggerated, saying the “fear of anti-semitism is greater than the reality” within the party and the issue had been used to “target” Jeremy Corbyn.

Sadek Hamid, an independent academic, retweeted an article claiming the “Israel lobby” had “manufactured” the Labour Party’s anti-semitism crisis and another claiming that “we are literally at the point of anti-Muslim pogroms in Europe”. Hamid claimed his retweets were “not endorsements”.