Published Wednesday May 22, 2019
from Christians united for Israel 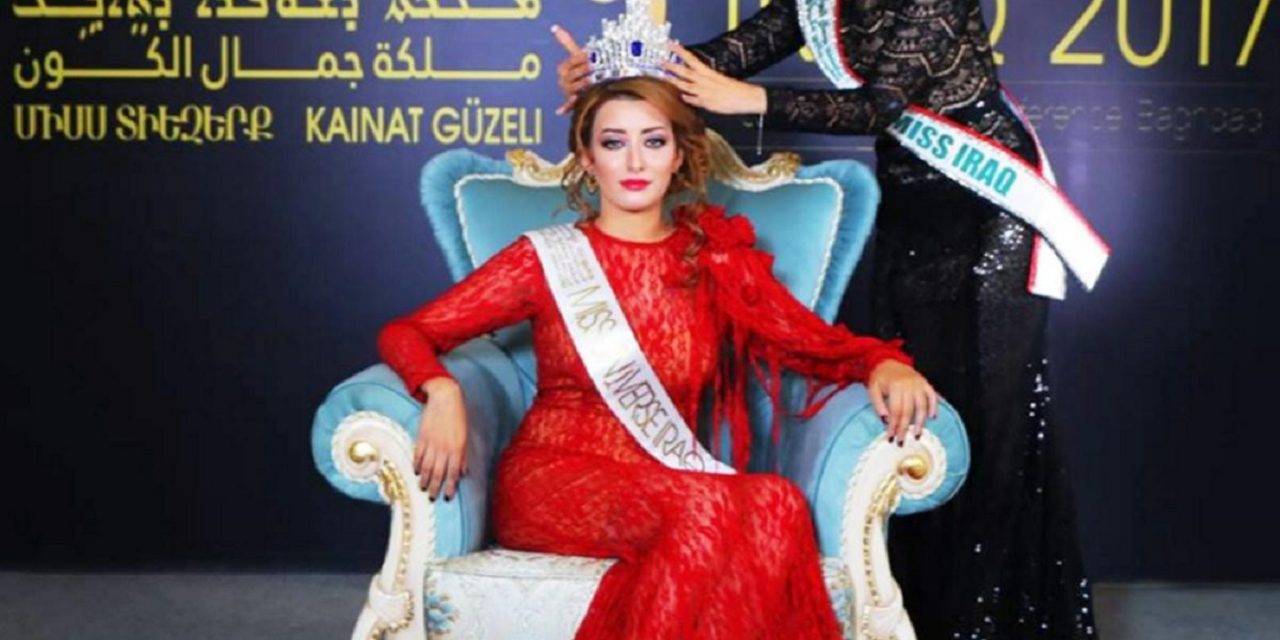 The former Miss Iraq for 2017 Sarah Idan, who previously received criticism for a selfie with Miss Israel, has accused Hamas of using the people of the Gaza Strip as human shields.

“Not Palestinian people seeking freedom but a TERRORIST militia Hamas using Gazans as human shield firing rockets from residential areas so when Israel respond they use horrific photos of the victims & promote their cause which is not just freedom but eradication of Israel!” she wrote.

She went on to write that “Gaza isn’t even occupied!”

Idan also recently shot down an anti-Israel rant by ex-Pink Floyd frontman Roger Waters in which he urged the boycott of the Eurovision song contest being held next week in Tel Aviv.

“An artist has power to inspire. Make sure you use your power for good and to bring people together,” Idan, 29, said in a series of Twitter posts. “I never understood artists who boycott an entire country, you’re singing for people not for governments.”

And again this week, Idan launched an attack against al Jazeera’s social media channel, AJ+, over an anti-Semitic, Holocaust-denying video that accused Jews of exploiting the Holocaust, with Israel being the “greatest beneficiary”.

“I saw the video of Al Jazeera denying the Holocaust saying it was an exaggeration. I won’t share it, because I believe this is exactly what this terrorist channel wants me to do & I fear the less educated Muslims would hear it & believe it since it’s coming from a girl in Hijab.”

Idan, the founding CEO of the organization Forward Humanity, was attacked on social media in 2017 and received death threats for taking a selfie with Miss Israel Adar Gendelsman at the Miss Universe pageant in Las Vegas. At the time, she refused to delete the photo despite pressure from her Iraqi sponsors, including the director of the Miss Iraq Organization, and out of fear, Idan and her family fled Iraq. She now lives in New York.

Idan said last year that she was still being targeted with death threats, some from the terrorist group Hamas.