‘Hamas have not proven themselves good for the Palestinians’, James Cleverly warns

Article’s tags: Diplomacy, Antisem in UK Labour or US Democrats 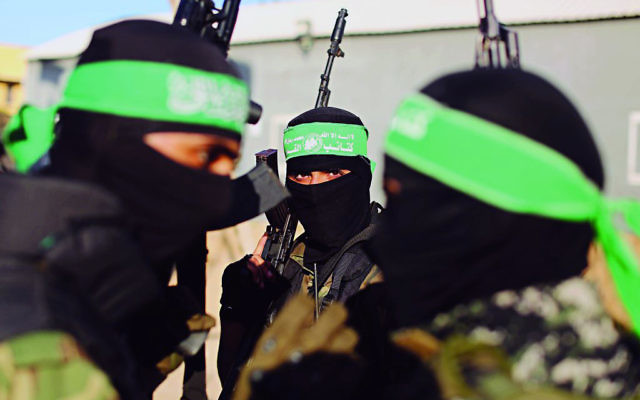 Middle East Minister James Cleverly has warned: “Hamas have not proven themselves to have been good for the Palestinian people.”

Responding in the Commons to a claim made by the Hendon MP Matthew Offord that Israel could “not be expected to negotiate” in peace talks with an organisation committed to “its destruction”, Cleverly added: “The simple truth is their aggressive posture and their threats to eradicate Israel have harmed relations between Israelis and Palestinians.”

Speaking during Tuesday session of Foreign Questions in the House of Commons, the former Tory Party co-chair and Braintree MP said:”We wish to see a viable two-state solution with Israelis and Palestinians living side by side in peace and prosperity.

“Hamas has long been a road-block to that.”

The SNP’s Alan Brown had earlier raised the issue of settlement plans and desecrations of Muslim graveyard in East Jerusalem – and he asked when the UK government might take a stronger stance in opposing such actions which he said breached international law.

Cleverly said:”The UK enjoys a close and important relationship with Israel. That allows us to raise important issues such as settlement demolitions directly with the Israeli government, which we do. 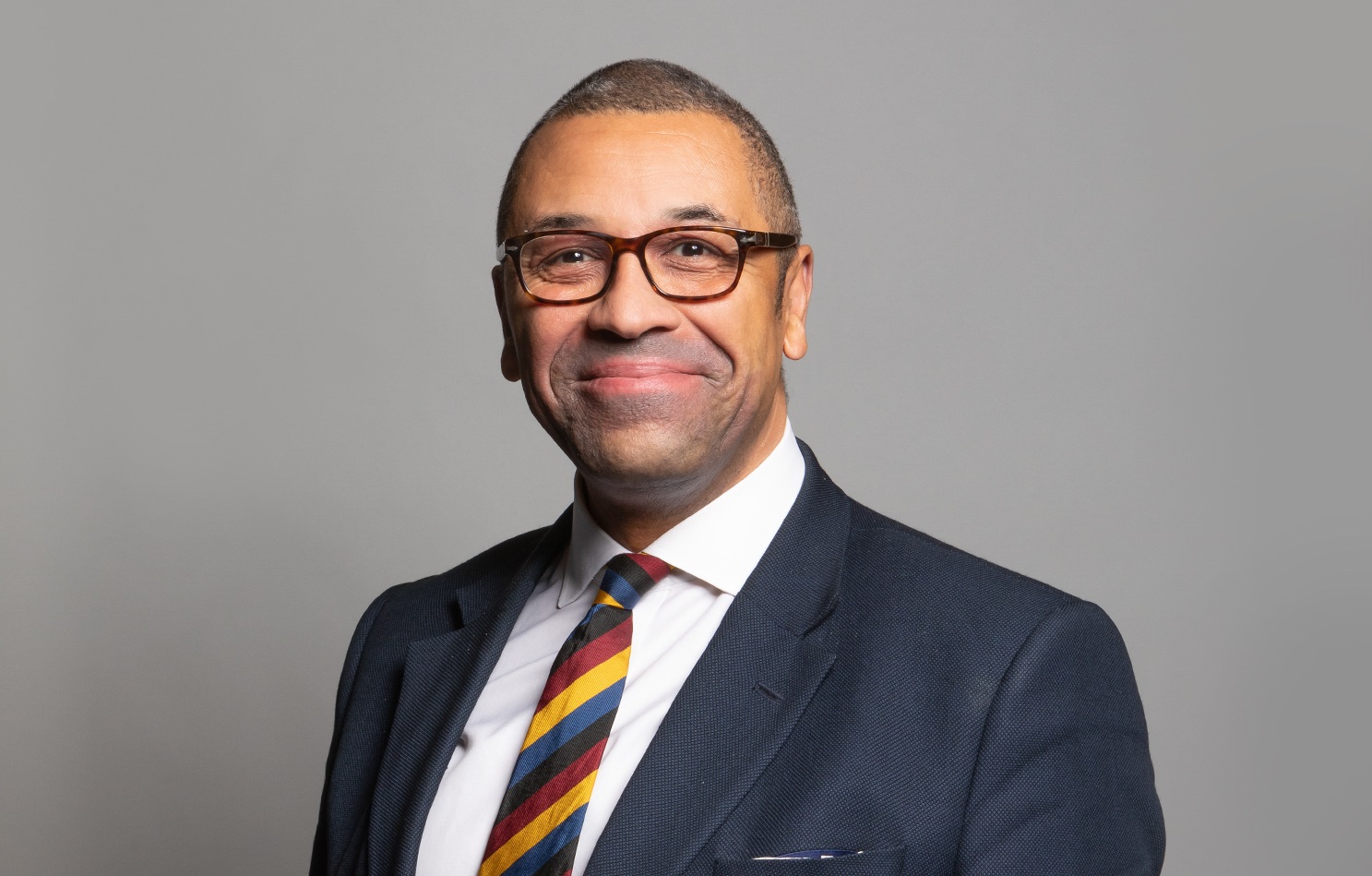 “The UK’s long-standing policy is to pursue actions which support the viable creation of a two state solution.

“That will remain the focus of our actions.”

The MP Stephen Crabb also praised the Abraham Accords and the resulting remarkable growth in trade between Israel and the Gulf States.

He said the UK was itself well placed to benefit as a result of its close involvement in the attempts to pave the way for the Accords.

Cleverly added: “The UK enjoys excellent relations with all the signatory nations of the Abraham Accords.”